Posted on December 13, 2014 by Kyndra Steinmann

I find blogging somewhat difficult (actually pretty much impossible) when there is stuff going on in our lives that I’m not yet free to share! It’s not always the reason I get quiet, sometimes life just happens and sometimes (rarely) I have nothing to say or can’t get my thoughts organized enough to write them down.

This fall though, much of my silence has been because of two major changes in our lives! 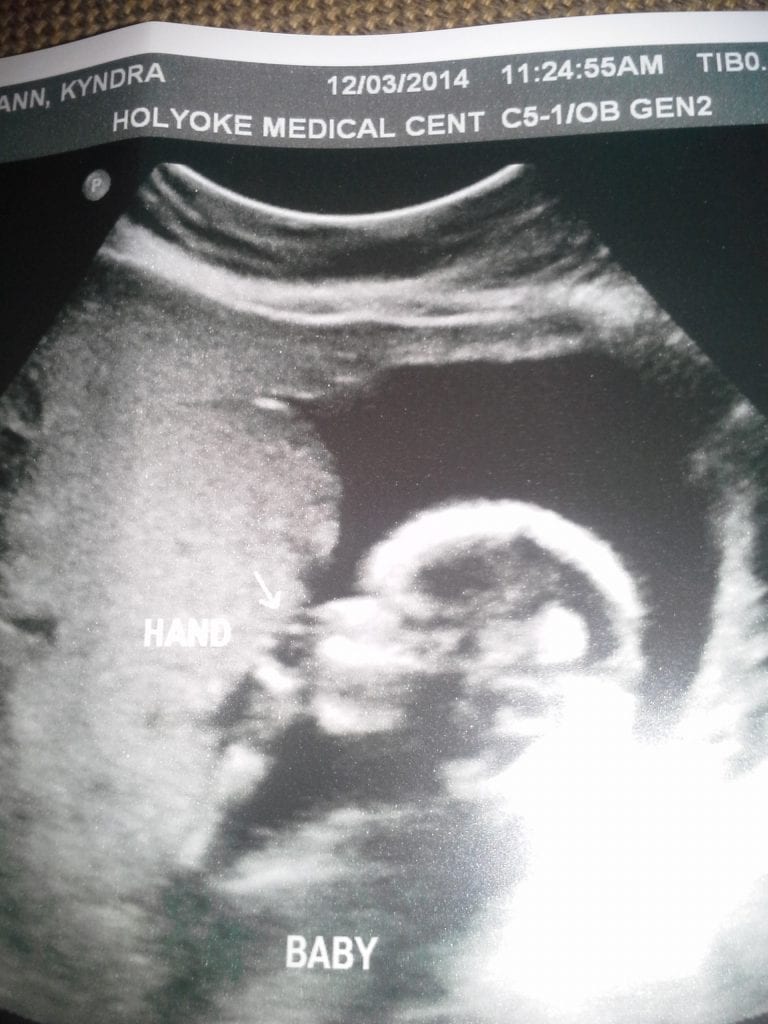 Yup! That’s Number Five! Due in May and eagerly anticipated by all especially Mouse who is hoping hard for a sister! We won’t know until he or she is born and Mouse reminds me several times a day that I am to call her as soon as I know to tell her!

The other major change is that we have been attending a Roman Catholic church since Labor Day. The children are in CCD (Roman Catholic Sunday School which goes so far beyond Bible stories and which we are very pleased with) and S and I are attending RCIA ?(Roman Catholic Initiation For Adults) on Tuesday nights. ?I have also started attending a weekly Bible Study of Catholic homeschool moms which has been a huge blessing, providing stimulating conversation, friends for me and the children and a place to thresh out the practical application of heartfelt beliefs to daily life!

As you know we have been living at least somewhat in tune with the liturgical calendar for a while. I did it before meeting S and as the children have grown liturgical family life has seemed a good way to draw the children into a practice of living faith at home. We are so pleased to have found a church and a group of friends for the children who also live that way and who think that faith is the primary importance in life. The children have never really had peers who celebrated Feasts and Fasts or who shared stories of saints lives and knew what St. Lucia buns were or why we don’t say Alleluia in Lent. It’s neat to see them start to realize that other people also value and do the things we do.

The church we have been attending is considered one of the most conservative churches in the diocese and we are pleased with the general tone and the efforts that are being made to encourage the congregation to be Catholic and Christian in more than name. The priest is actually Polish and while preaching is not his strong point (we do wish for better preaching) he is amazing for his relationships with the people and especially the children and young people in the parish. ?He knows them by name and they are comfortable with him in a way that children often aren’t with authority figures.

I’m sure I’ll be writing more about these changes as they progress, and welcome your comments.