Help! My Fabric Is Taking Over! 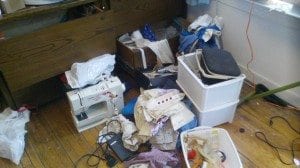 As you can see the one thing I haven’t managed to organize in my latest round of de-cluttering and simplifying is my sewing stuff. I’ve cut back on the amount of fabric I keep around several times and have that down to a pretty manageable two large bins but what do I do with the following stuff:

I think that’s all of the sewing stuff. Here’s the space I have to work with: 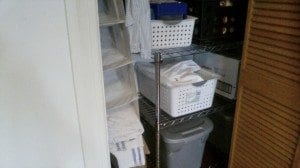 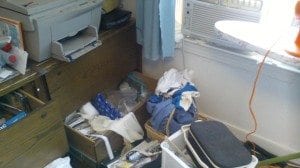 Sewing Drawer in my credenza: it is legal file sized.

Ideas? Looking forward to your comments.

2 Responses to Help! My Fabric Is Taking Over!