No, I Haven’t Disappeared

We moved. To a completely different state where none of us have lived before. Actually I’ve lived no more than three hours from where I grew up until now! We’ve changed regions- Middle South for Northeast. That’s not entirely strange to me since I have relatives in the area but still it’s new.

Packed up everything- one POD, one moving truck and two vans worth of children and stuff (I remember when I could put all of my stuff in one minivan…). Four children and homeschooling takes up a lot of space.

One little sister driving her car and staying with us for a bit to help unpack, one little brother to drive the truck, one sister-in-law driving their car with their two boys (ages almost three and one), S and Buggle in one minivan, me and the other three in the other- the circus has come to town!

A week later we are mostly unpacked. S started his new job yesterday and we tried out our new schoolroom (hurray for basements!). I still need to do a bunch of paperwork things- transfer Bull’s speech therapy to the new school system, register Buggle for homeschooling here ( which means a much more extensive bundle of papers than in Virginia), change my driver’s license and the van registration and so on.

There is of course snow and much excitement from the children. The boys in particular are into shoveling snow and I’m into burning of energy so that works out nicely.

Here are a few glimpses of our recent days: 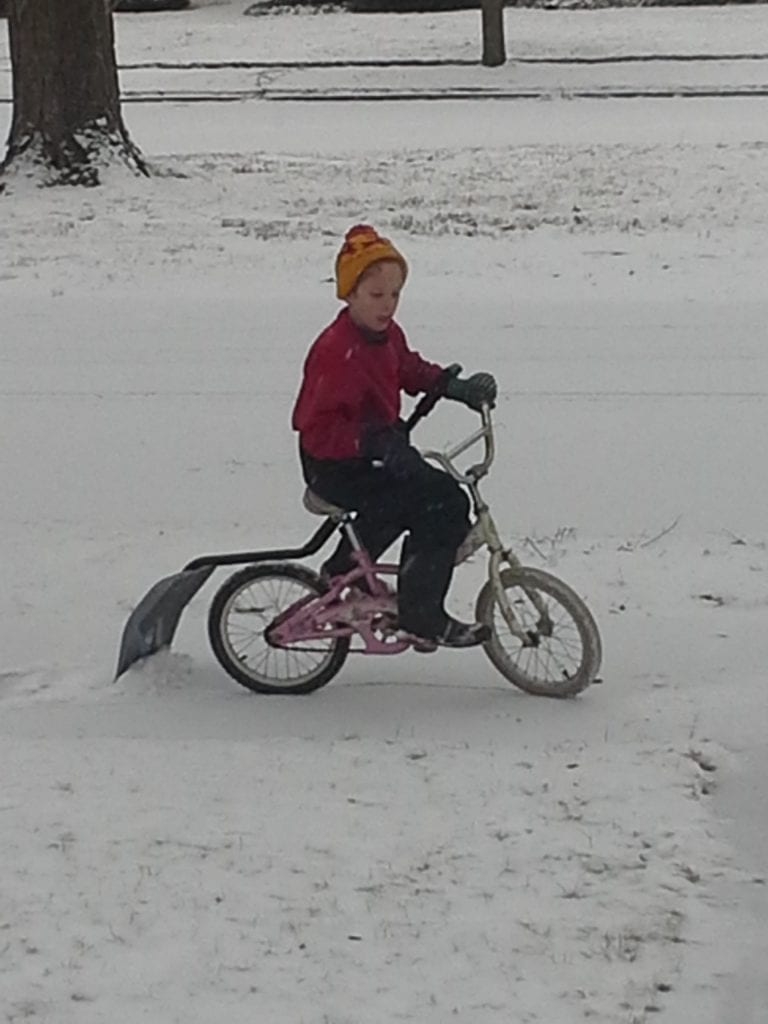 Why shovel when you can build your own snowplow? 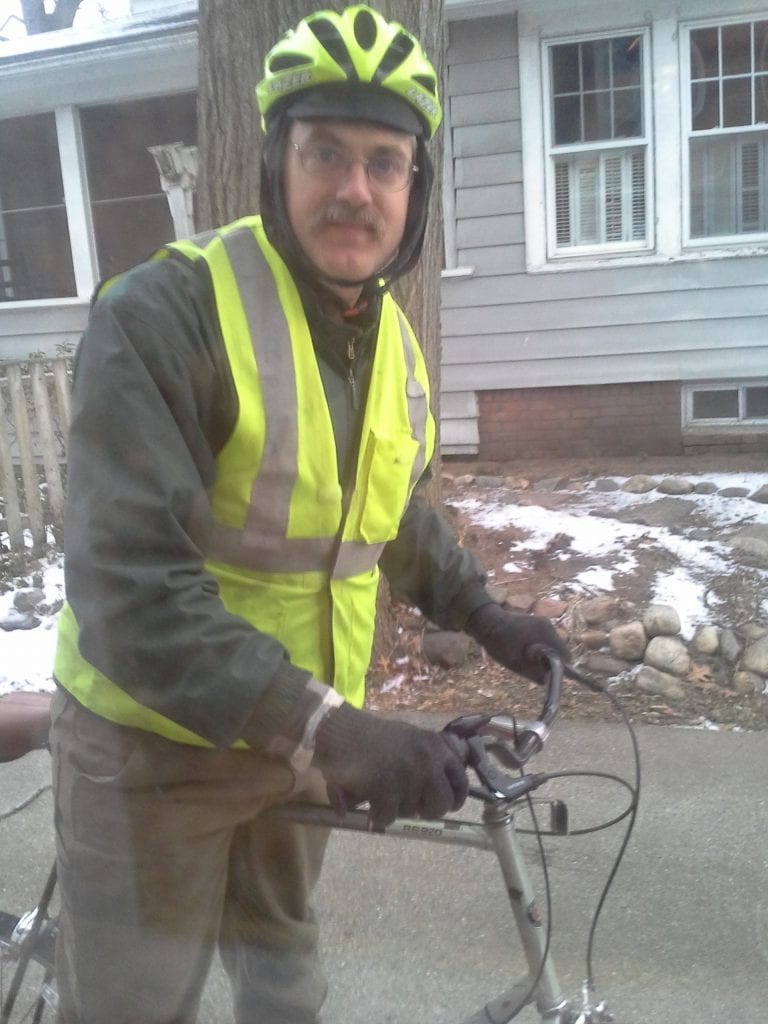 S is planning to bike commute except when the weather is really bad. 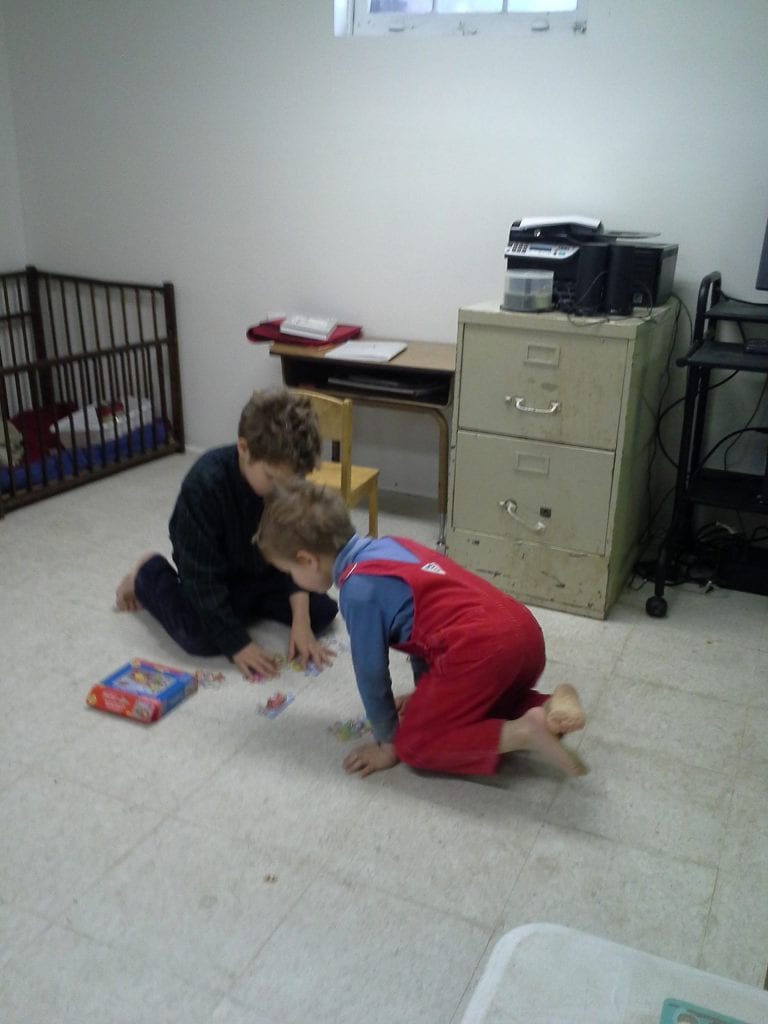 Putting puzzles together in the schoolroom

This entry was posted in homeschooling, Life and tagged moving. Bookmark the permalink.

1 Response to No, I Haven’t Disappeared