Picking Curriculum: Or Why I Start Thinking About September in February!

Posted on February 23, 2015 by Kyndra Steinmann 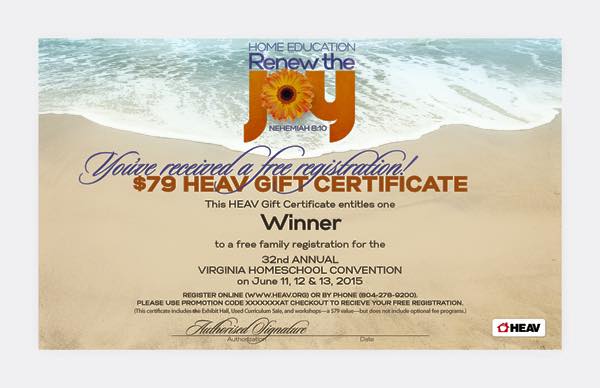 Lately (for which I am very thankful) school has been going remarkably smoothly. We took a bunch of time off in December due to holidays and sickness and finished out 2014 by moving the schoolroom upstairs from the basement to the biggest and sunniest of our four bedrooms.

I only moved up the things we actually needed ?on a daily basis, and have been diligent about rotating the independent learning toys for the little boys. I’ve also tweaked our schedule so that the big two and I now start school at 8 am while the little boys play downstairs for another hour, and somehow the result has been that the big two are working more independently with less dawdling, and Bull and Jack are getting more of my time and attention which has helped tremendously with their happiness and ability to learn.

One of the side effects (and one I’m very happy about with Number Five due in just twelve weeks!) is that the big two have been progressing through some of their subjects more quickly than I had planned. They have just about finished Latin (Buggle has two lessons in his book and about ten pages in his notebook, Mouse has slightly more than that), Spelling will be completed mid- March, History won’t be done until the end of April but that’s because I’m adding some more complex projects than I had originally planned. English will be finished at the beginning of April.

So I’m looking at how things are going now and starting my annual process of figuring out what we will need for next year!

Now I confess- I’m a bit of a nut about curriculum. When I was a girl I used to sit down and write lesson plans for fun! I love looking at materials and trying to match them to the children and their interests and learning styles!

But when I sat down to make my list of books for next year, I found that nearly everything we needed I had already picked out! Most of what we’ve used this year, I’m happy with and will just progress to the next level.

I do need to figure out something for science- I’m not happy with what we have and will probably be experimenting with some different approaches over the summer.

Handwriting: Continue with Handwriting Without Tears, add their Typing course

Spelling: Rod and Staff: Book Four for the bigs, Bull won’t start Spelling as a subject yet

English: Rod and Staff Grammar 4 for Mouse, Buggle is doing that one this year, so I’m thinking about a year of writing a weekly or biweekly essay and no grammar book for him next year)

Math: Continue with MEP – we’ll go through the summer with that, with the plan to be in Book 3 in the fall and begin Book 4 sometime in the spring of 2016

History: Do a combination of Story of the World and RC History: I’ll need to source the reading materials and prep that over the summer, but this narrative approach seems to work well for the children.

Science: I don’t know yet, I want something that is more exploratory than what we have now, but also feeds into the children’s interests. I may end up doing unit studies with the materials I’ve been collecting over the years.

Not much is changing from this year.

In a way that’s probably good. I do most of my shopping at the HEAV Convention in June and with Number Five due in early May and needing to drive from Massachusetts I’m just not sure I’ll make it this year! If I do I’ll really miss all of the opportunities to touch, and read, and consider new books, but I think I’ll still be able to put together a good year for us.

However…just because I might miss convention doesn’t mean you need to and I’m very happy to be giving away a Family Registration again this year. All you need to do is leave a comment here or in the Facebook group or on the Facebook Page telling me something about what you are thinking for next year’s schooling! I’ll be giving you additional opportunities to enter throughout the week and then letting Jack pick a winner on Saturday!

Note: If you have already registered (and I hope you have) and you enter and win, HEAV will credit you for the amount of the free pass!

33 Responses to Picking Curriculum: Or Why I Start Thinking About September in February!