Posted on February 10, 2016 by Kyndra Steinmann

Each year as we enter the Season of Lent, I get the privilege of experiencing Lent myself, but also seeing it through the eyes of each of the children.

From the three-year old who is so enthusiastic about “giving up pancakes ” that he tells us about it fifty times a day to the seven and eight year olds who are both giving up some of their reading time which they love, the children enter into Lent joyfully and with enthusiasm. Perhaps they can’t articulate it, but in their hearts they know that Lent is a blessing.

In a small way I think this family living of Lent, the ?things we do together and the things we support each other in is a living in community. Imperfect certainly from an adult perspective as the children are still young and grasp the theology as children do (but their praxis is beautiful and exemplary in many ways) so they are not yet the Christian companions that I hope they will be, but still a community in which we are able to hold one another accountable and encourage one another in our spiritual disciplines and devotions.

Even two years ago, this was not true. The children’s sense of Lent was policing each other on the use of Alleluia and not on personal abstinence or spiritual discipline. We have grown together in this, and now Lent as well as Advent has its familiar traditions and markers to help us.

Last year we began counting to 40 before praying for meals?and this singing a particular Lenten hymn each day. This year we’ll continue that practice using last year’s hymn at one meal and this year’s hymn at the others.

Jack: “I’m giving up pancakes” (which we don’t often have, but it’s a big deal in his mind anyway since he loves pancakes!)

Bull: “I’m giving up beverages” (by which he means any drink besides water first thing in the morning. The children usually have tea or “pink water” which is a kind of juice)

“I’m going to work on encouraging Jack, instead of telling him “No”.

I listed off a half dozen things he might choose to take up and that’s the one he chose.

Disciplining herself to clean-up her stuff will be hard but not impossible.

Buggle: “I’m giving up reading during naps. Instead I’ll do something creative.”

The big children giving up some reading time is a real sacrifice. They love to read and generally devour several books a day! Each of them is starting to realize that that much reading isn’t always a good thing though and is trying to learn to restrain themselves somewhat.

Mama: Also giving up reading (in my case fiction) (can you see a theme here? I didn’t suggest the bid kids sacrifices, we just all have the same struggles!) and taking up speaking in a calm, quiet voice (I’ve been yelling /snapping quite a bit lately so this won’t be easy).

The big kids and I will also be repeating our journey through the Gospel of Mark and the Psalms of Ascents. I wrote a little devotional for us last year and we enjoyed the study so much I thought it would be good to repeat it and learn whatever new lessons the Holy Spirit has for us!

If you’d like to join us you can download the devotional here Lenten Devotional: Gospel of St. Mark and Psalms of Ascents (430 downloads) 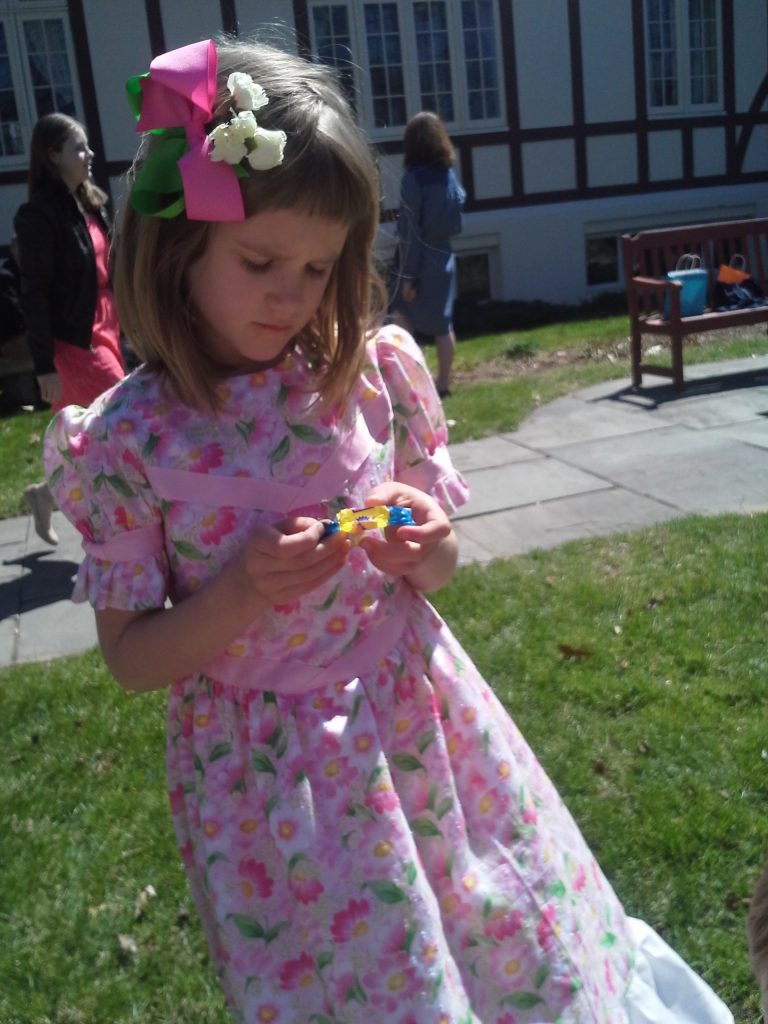