So for the past couple of weeks I’ve been doing a lot of sitting on the couch and feeding the baby! Perfectly normal post-partum activities but not very conducive to keeping up with the housekeeping!

The first week I had my mother’s helper every morning and the lovely woman who does some of the heavy cleaning came, but this week both of them were absent. I was sure going in that things were going to be very, very messy by the end of the week.

You know what though? They weren’t.

To be sure there are some things that need to be tackled, but most of those are things like Mouse’s room which is never tidy, and which I have to help her with every couple of weeks. And even that isn’t as bad as it could be. 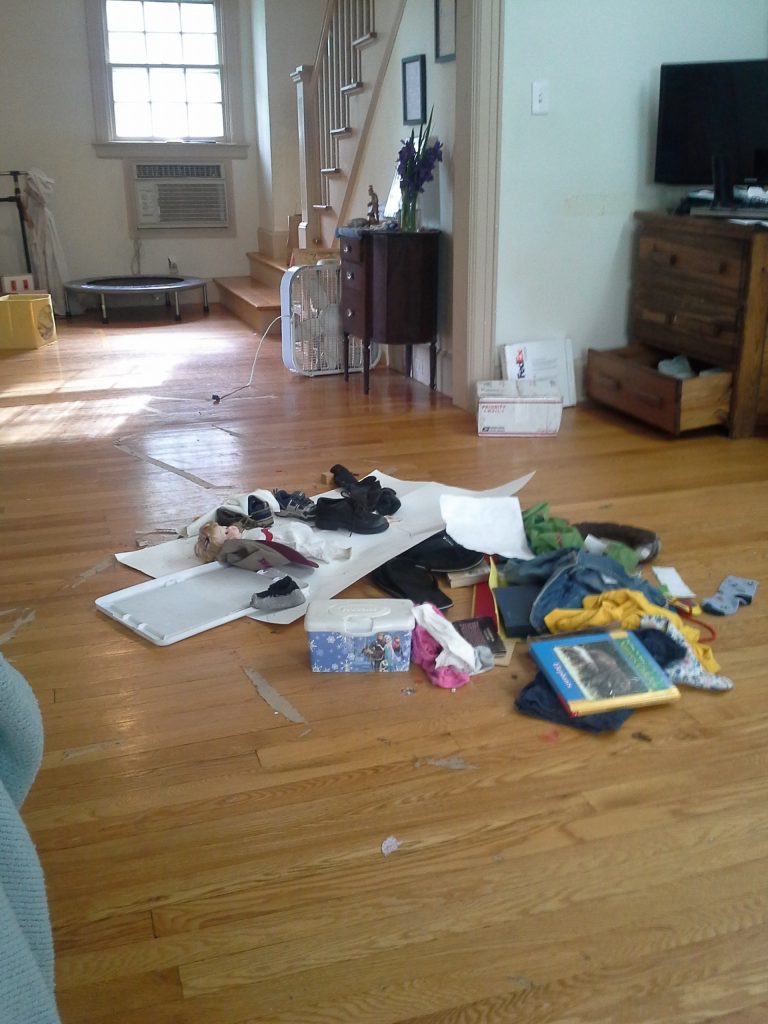 I’ve been doing this twice a day upstairs and down and it has kept the build up of mess down to almost nothing. Mouse has even managed to stay focused enough to clear the pile in her room since a pile in front of her closet is much more doable seeming than instructions to “clean your room”.

Here’s the second thing that makes a huge difference: 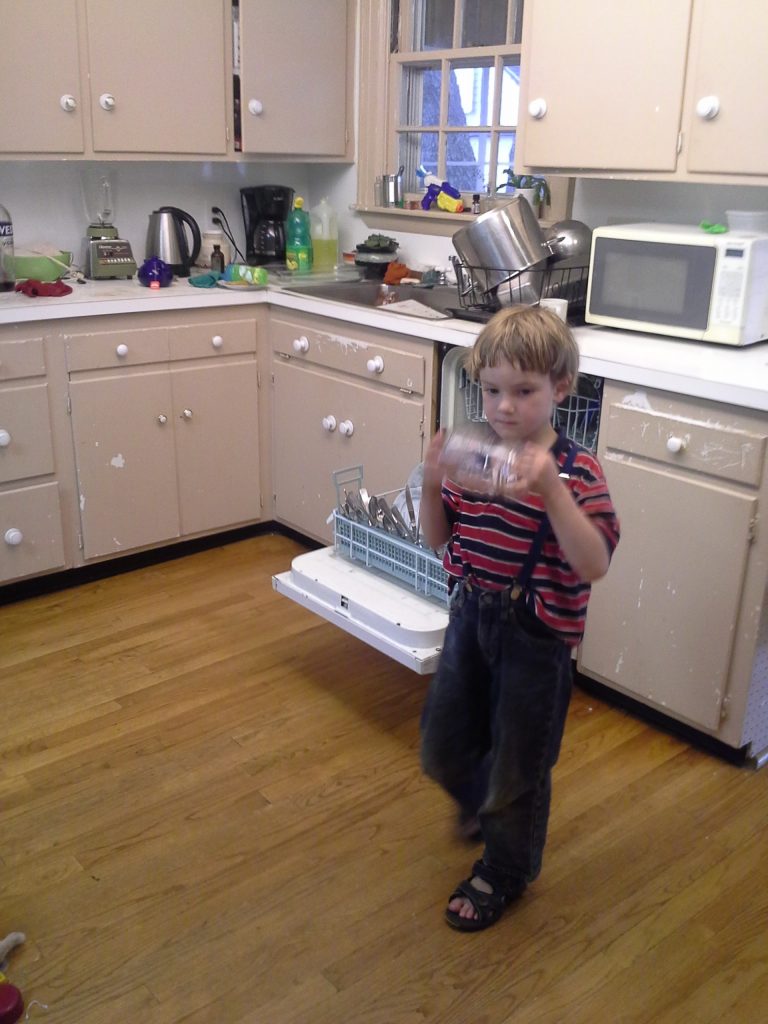 This child clears the dishwasher every time we do jobs. That means at least twice a day. Which means I need to have it loaded and run so he can clear it. And if I load the dishwasher, I might as well wipe the counters. And if I’m wiping I can put things away at the same time. And (surprise, surprise) if I do that then the kitchen actually stays mostly tidy.

Probably all of this is obvious to most of you- but I need constant reminders that doing the little things makes the big things possible.