Posted on February 24, 2015 by Kyndra Steinmann 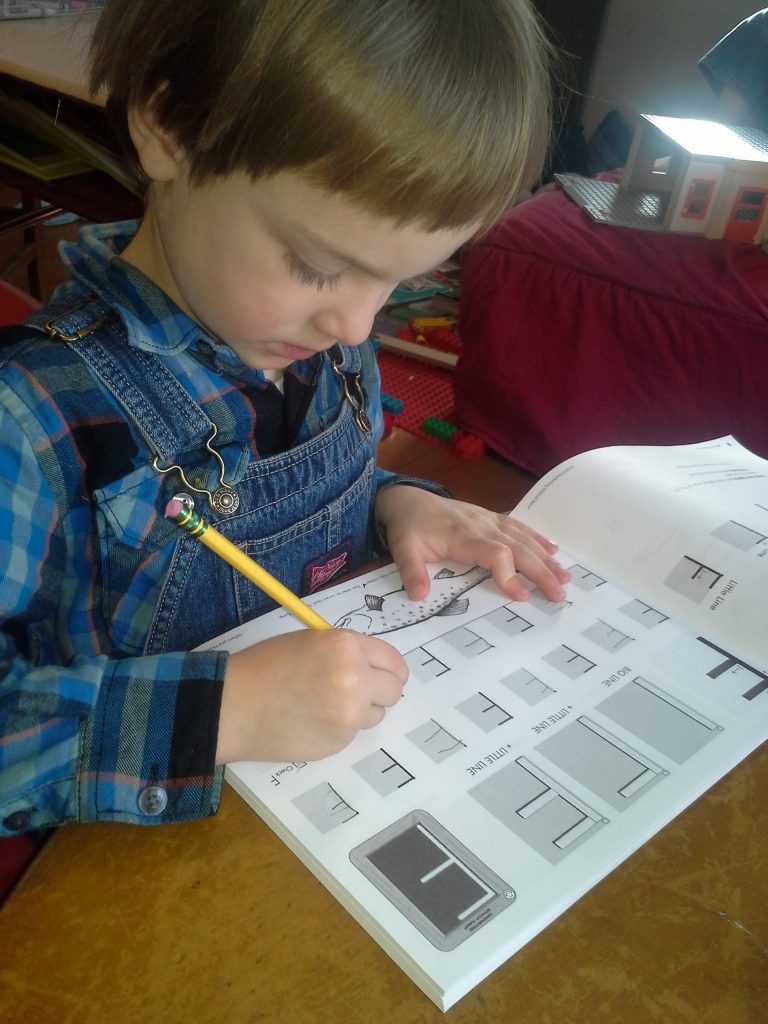 Lent always makes me think of this boy and the Lent he spent in the Pediatric Acute Care Unit at UVA in Charlottesville, Virginia.

He went into the hospital the Saturday before Ash Wednesday and came home on Palm Sunday. ?While the tress budded and bloomed and the world came alive, we lived in a hospital room.

When we took him in the doctors told us right out they didn’t have any idea what was wrong, but that he was very ill. Not the words you want to hear about your two and a half month old at one of the finest pediatric teaching hospitals in the country!

Even after they diagnosed him with a congenital pancreatic cyst, the treatment was really experimental as the condition is very rare even in adults (usually seen in elderly alcoholics) and they had only ever heard of one other case (and that was an older child in Turkey!).

And then the joy of coming home! And the joy a couple of weeks later of moving from a feeding tube to a bottle! And weight gain! And developmental stuff starting to happen properly!

This boy brought me to so much a greater understanding of the seasons of the church year.

Born three days before Christmas so that I too was great with child throughout Advent. And then walking through Lent in waiting and surrender until for us joy did come in the morning!

That was five years ago, but the lesson is still new and needed.

This entry was posted in Celebration, fasts, Lent, Reflections, Thanks, Uncategorized and tagged Bull, Lent. Bookmark the permalink.