Posted on February 8, 2016 by Kyndra Steinmann 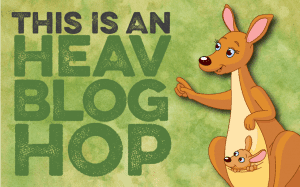 I’m an uptight person. I like things to go according to schedule. I like plans to work out exactly. And I have five kids. 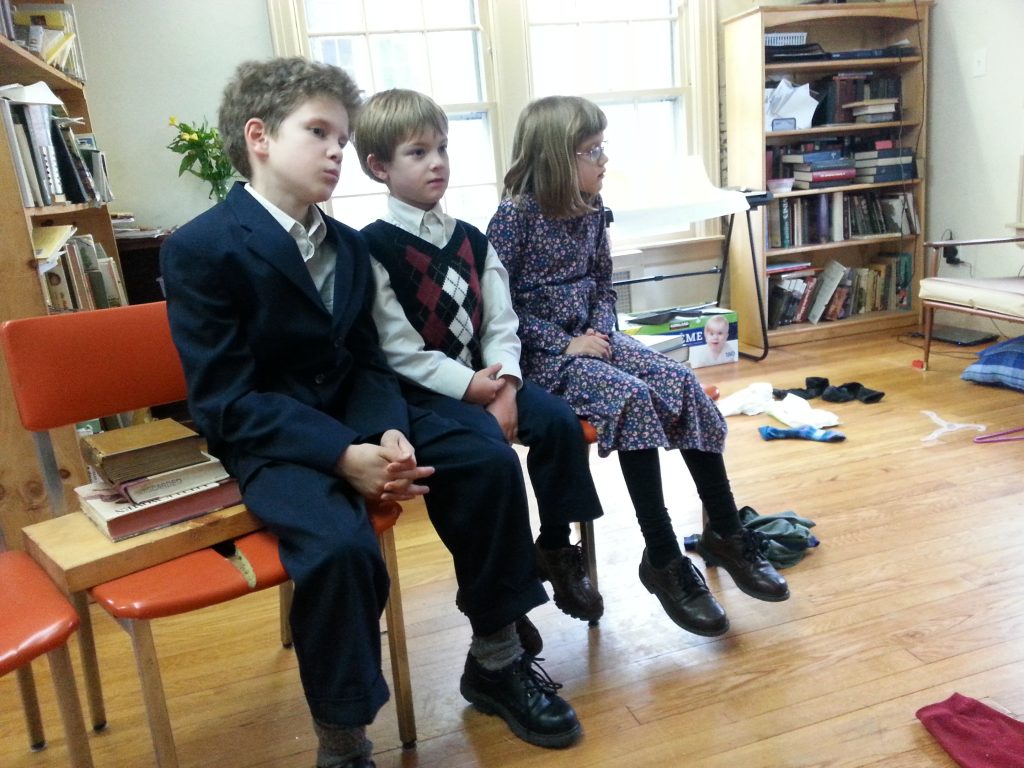 In my early parenting years, I was in a church situation and environment that encouraged uptight parenting. Children were to obey and any deviation from obedience was clearly defiance and should be treated that way. ?I was a good parent, pretty tough on “disobedience” and “defiance” and sure that eventually these children would come around.

We had good times, but there was very little joy in the journey and little enjoyment of my children for themselves.

Then we moved and things started to change in some good ways and in some bad.

We lived in a small house that was built in the 1890’s. It had very little insulation and terribly inefficient heat. It was impossible to get it all the way clean, there were always mice in the cold months and I quickly became discouraged and settled for doing the absolute minimum.

In May of 2012 Jack was born and things seemed ok during the summer months, but in the fall it became clear that things were far from ok.

I remember the day so well. It was October or November. Cold, grey, rainy and I was done. Buggle was 5, Mouse was 4 and Bull was not quite 3. We were running the heat and I was running space heaters downstairs and it still was hardly warm enough (it seemed) for Jack to be downstairs. Over and over I told the children “close the door” ?and over and over they left it wide open. ?Finally I just snapped. I remember screaming at them, particularly Mouse, and seeing them burst into tears. I kept yelling. I couldn’t stop. Part of me was watching the whole scene and saying “stop, stop” but I couldn’t.

In the midst of it all Jack woke up to nurse. That was enough for me to take a tiny step back.

“Guys, I need some space. Go outside and stay there until I call you.”

And I sat down and nursed the baby. So ashamed. Wondering what to do next, knowing I needed to make it right, to apologize and knowing that something needed to change.

I called my mother. She was supposed to come visit that day and I was hoping to catch her before she left and tell her to come another day. By God’s grace she had already left and I got her machine. So I just sat in a patch of sunshine in the front window, where I could see the children. I had no strength. I couldn’t pray. So I sat and cried instead.

That’s how my mother found things when she came. She took one look at me and took the children to the playground down the street. Later we talked and I apologized to the children.

And I called my doctor and got a prescription for an anti-depressant.

It was one of the hardest things I have ever done. ?Shouldn’t my faith be enough to carry me through tougher times? It had before.

And it wasn’t that faith wasn’t enough. It was. I knew what I needed to do. I prayed, I did all the things that faith does.

But my brain wouldn’t allow me to receive the benefits of faith. I couldn’t get past the discouragement and cold of the house to see the good things. I couldn’t see past the constantly opened door to the way the children played nicely together.

I was used to seasonal depression. I’ve struggled with it since I was in my teens. This was something more and not only were my usual coping mechanisms not working, I couldn’t even try them.

It was the beginning of healing and a change in my parenting. The anti-depressant gave me enough mental space to begin to see that I was creating my own discouragement by wanting everything to go the way I had planned. When things didn’t go that way, I was sure I had failed in some way and became discouraged and depressed.

In May of that year, I went to a blogging conference for Christian homeschool moms. Over and over I heard seasoned moms say,

“Yes, have standards and strive to be the best and draw the best out of your children. But relax and rest in Christ.”

That lesson has stayed with me for four years. It’s a struggle. I still want things to go the way I want them to. But every time I see increasing strife and chaos in the family, I can trace it right back to a mother who has forgotten to relax and enjoy the (often tumultuous ) process of ?raising adults.

There are days that are filled with desperate prayers for the grace to relax and hold my plans and desires lightly. But the lesson remains and when I apply it we have a calm home and strife decreases.